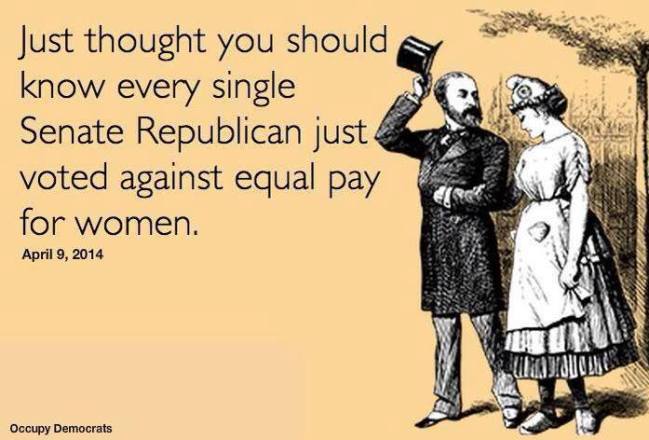 From where I sit this is much ado about nothing. Capitalism is based on market forces of which salary negotiations are a part. Negotiation of salaries stems from the company’s obligation to its shareholders to make as much profit as possible. So, although a budget has been set which outline salary caps, what shrewd CEO is going to pay more than he/she has to whether its a man or a woman. The laws of capitalism demand certain principles to remain in effect of which negotiation for best price is key. I would think women would just need to learn about salary negotiations during the recruiting process and then demand more in wages and benefits rather than waiting on a law that cannot be enforced based on our government system.

Recently, an employee of the Sears Corporation was offered a job at $10 per hour.  She refused and counteroffered with $16; after much wrangling between her and HR, they settled on $15.  This woman knew her worth and set a fair market price on her services. She stood her ground and because the company valued her experience and expertise, they negotiated with her and together created a win-win situation.

That is the way capitalism works and should be the way women help to close the wage gap.  Governmental regulations which mandate certain pay for certain jobs should not be included in the process when hiring salaried vs. hourly employees.